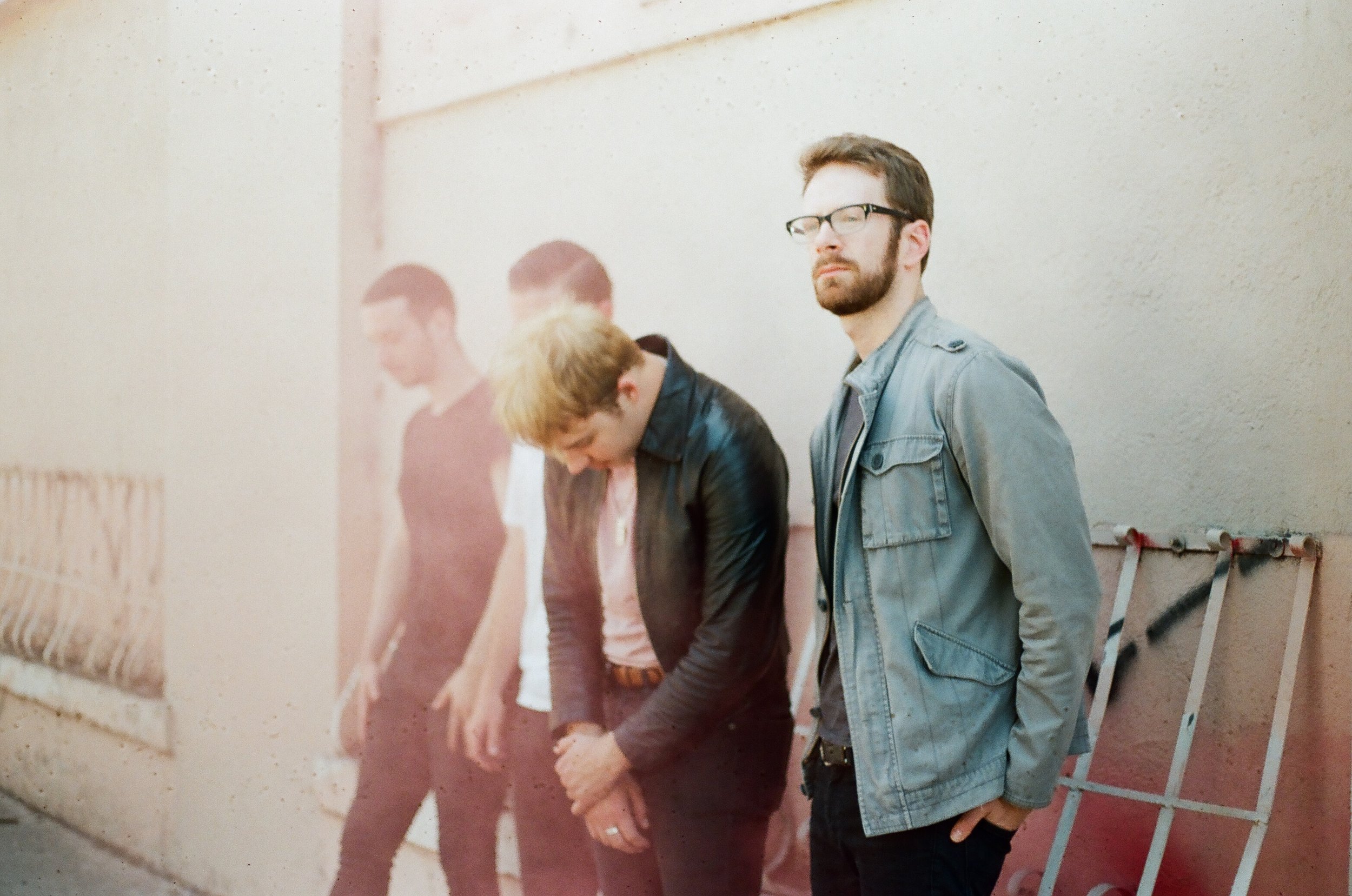 Beachwood Coyotes, an indie rock band based in Los Angeles came to Silverside in Fall 2016. The majority of their record was tracked and engineered at Silverside Recording, with yours truly (Austen Moret) helming the project as the producer and engineer. 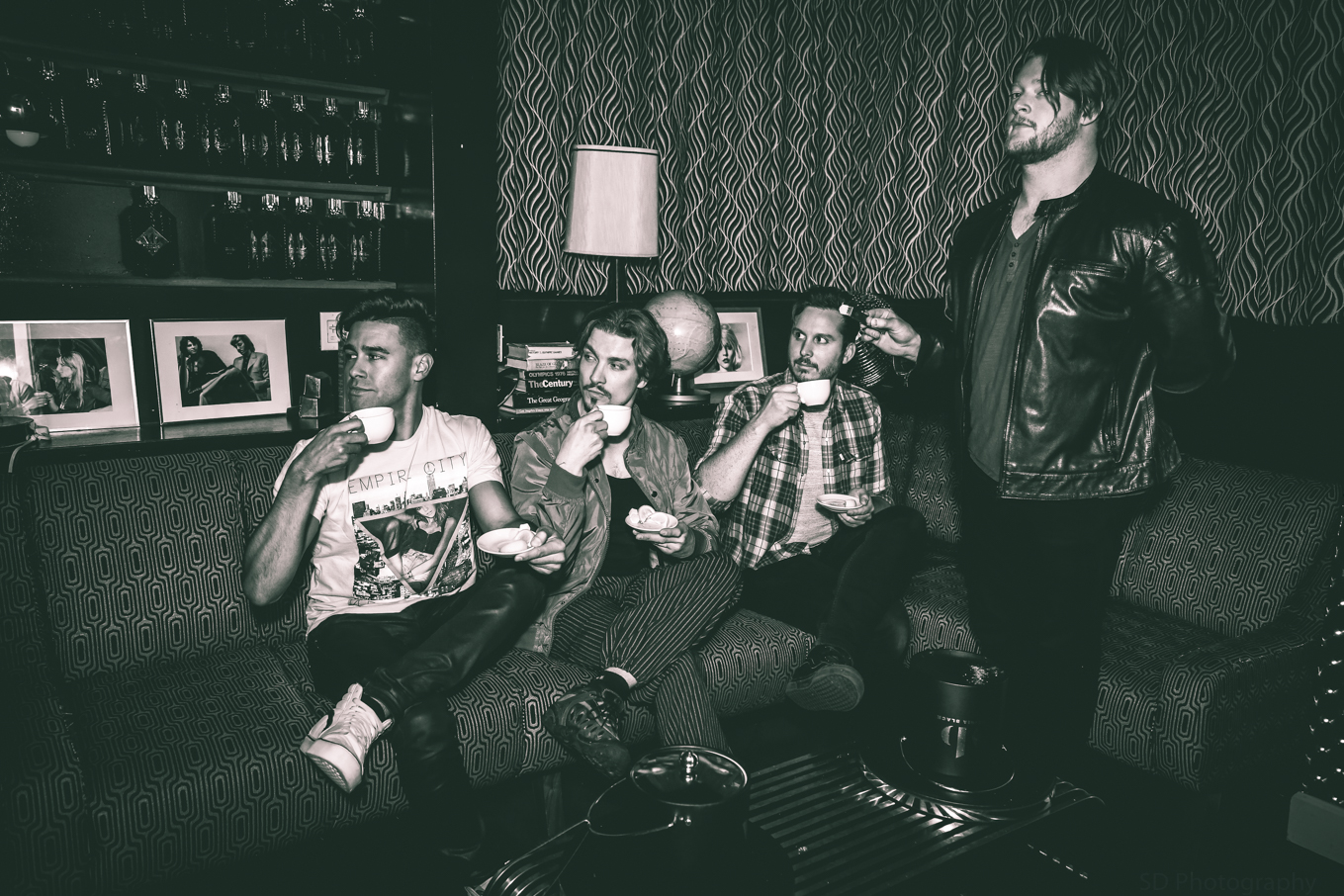 Midnight Divide is a cinematic alt-rock band based in Hollywood, CA. It’s my band project for which I write, engineer, produce and mix. Our new EP ‘Dichotomy’ is set to release August 2017, with almost everything tracked, produced and mixed at Silverside Recording. 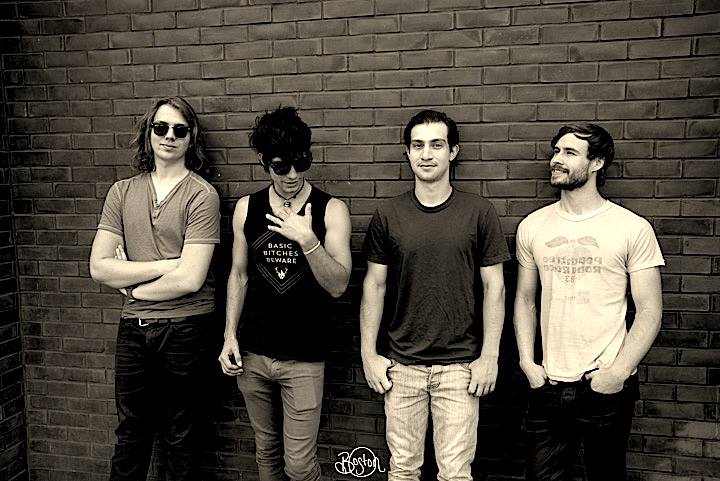 MADUS is a riff-driven alt-rock band from Los Angeles.  A forthcoming single was mixed at Silverside and an additional single was engineered and tracked by yours truly. Songs coming soon.